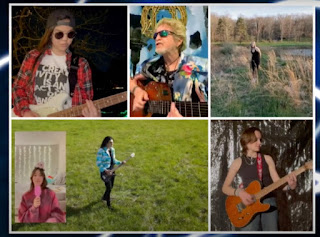 In support of legendary YES vocalist/songwriter Jon Anderson with the Paul Green Rock Academy's upcoming summer tour, a new video has been released titled “So Limitless.” This music was recorded during Jon's visit to Orlando during the Rock Academy tour in Florida in April 2022. The recording features members of the touring band and Jon, recorded at Solar Studios and produced by Michael Franklin.

Watch the video for “So Limitless” here: https://www.youtube.com/watch?v=PXTzm48YnF4

“HERE WE GO MAKING NEW MUSIC WITH THE ROCK ACADEMY TEENS. “SO LIMITLESS”. BECAUSE WE ARE LIMITLESS IN ALL OUR LIVING , BEING AND DREAMING…”
LOVE & LIGHT
JON

Jon Anderson will be playing select shows with The Paul Green Rock Academy in Summer 2022! Jon and the ensemble will be celebrating the 50th Anniversary of the release of YES's classic album “Close to the Edge” by performing the album in its entirety, along with other classics and surprises! 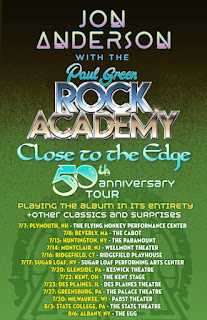 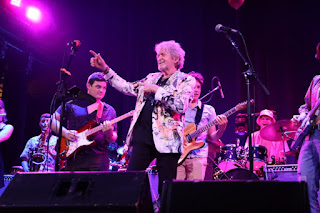