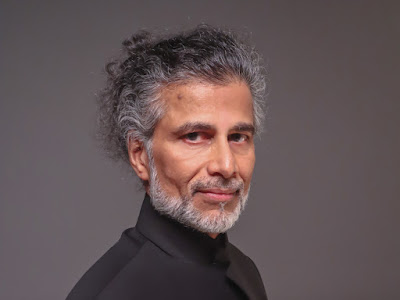 Mustafa Khetty aka composer and genius behind the collective Morpheus Project returns with second single 'Nights to Remember' from highly anticipated upcoming album. An artist that's already making a name for himself both in the progressive and classical world, Mustafa has already gained support from the likes of BBC Introducing, Prog Magazine and Classic FM. Drawing influence from as far afield as the Far East and South America, Mustafa's new musical venture pushes boundaries and is a force to be reckoned with in the prog field.
Building a team of top musicians for Morpheus Project, the second insight into their upcoming album showcases Onur Çobanoğlu's angst ridden vocals and Emircan Ünsev and Arda Keremoğlu's epic guitar playing. An explosive single that captures your attention instantly, the complex soundscape gives listeners an understanding of the creative juices inside Mustafa's mind.
With the debut album being released late January, early February, Morpheus Project is certainly an outfit that deserve your recognition.