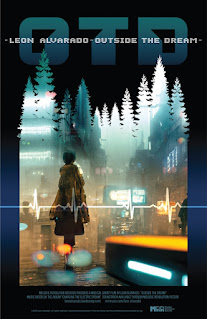 Starting February 15, you’ll be able to watch the short film “Outside the Dream” online via YouTube or Vimeo and purchase a CD of the soundtrack which is available through Melodic Revolution Records. The instrumental musical short film is ten and a half minutes of thought-provoking eye candy while the 10-minute “Epic Edition” of “Outside The Dream” goes far beyond the original version. The music takes you deeper on a voyage with newly added arrangements and instrumentation. The film and soundtrack make up the perfect companions to “Charging The Electric Dream,” the ultimate acoustical trip.

This EP contains 16 minutes of content consisting of music that was recorded during the last quarter of 2022 with some additional material recorded in January of 2023. “Outside the Dream, Epic Edition” is an expansion and rearrangement of the piece by the same name from the “Charging The Electric Dream” album. The second song in the CD is “Alternate Frequencies” which is found as is in the album “Charging The Electric Dream”. Both songs in this EP were composed and recorded during sessions between October and November of 2022. Although the music directly relates to the “Charging The Electric Dream” album, the artwork for the CD follows its own path resembling the style of illustrated artwork found in science-fiction posters from the 70’s. Being heavily influenced by the music from those days, Leon thought a touch of nostalgia depicting a “future that might have been,” would be appropriate for this particular project. 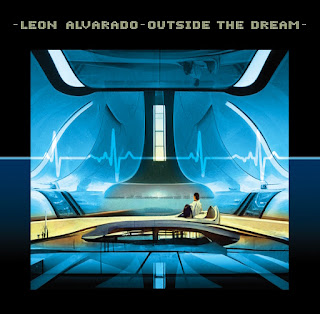 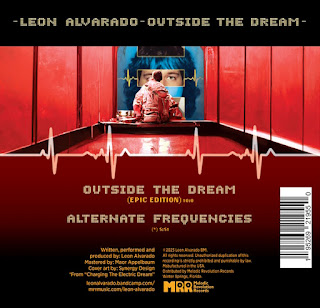 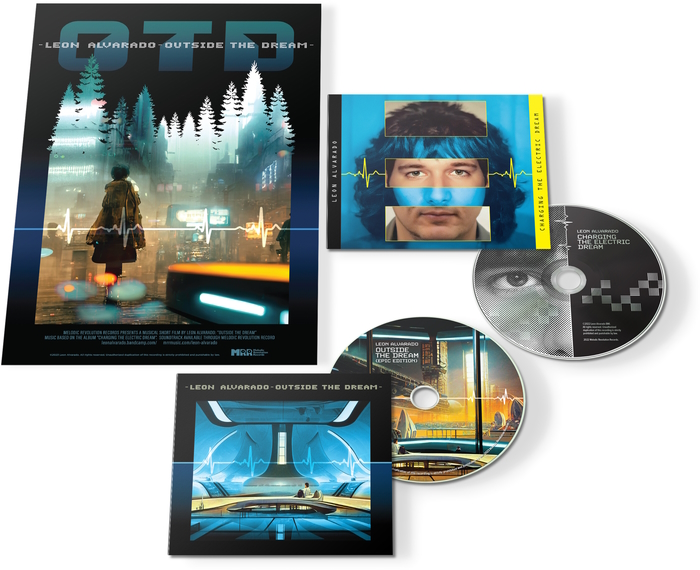