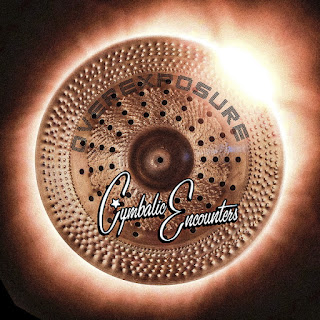 Cymbalic Encounters continues its exploration with its fourth release, “Overexposure.”

“What sets this release apart from the previous Cymbalic Encounters’ works is that there are no longer any Brand X members featured on the project. It’s a new departure for The Encounters with the aim of maintaining its signature sound,” says drummer/multi-instrumentalist, Mark Murdock who leads the expedition.

“Overexposure” Track List:
1. Overexposure
2. A Disturbance in the Force
3. More Madness in the Forecast
4. Returning from a Four Day Journey to the Sun
5. Resisting Normality
6. Zone Out
7. Soul Lanterns
8. Reaching for Tranquility
9. Falling Satellites
10. The Future We Once Knew

All compositions by Mark Murdock
Copyright 2022

Cymbalic Encounters releases are available on Bandcamp and all digital platforms:

“Exploration of the Southern Constellation” (Also available on CD): https://cymbalicencounters.bandcamp.com/album/exploration-of-the-southern-constellation 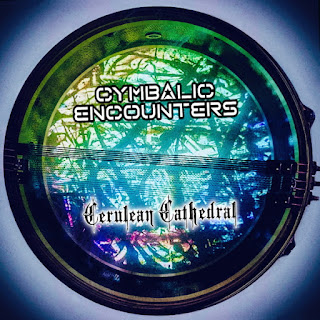 “Cerulean Cathedral” is the third release by Cymbalic Encounters, a concept by drummer/songwriter, Mark Murdock formerly of Peter Banks Empire and recently with Fernando Perdomo’s Out to Sea Band on Cruise to the Edge.

*Dedicated to the memory of John ‘Guvnor’ Goodsall also known as ‘Johnny Mandala.’

Available on all digital platforms and Bandcamp:
https://cymbalicencounters.bandcamp.com